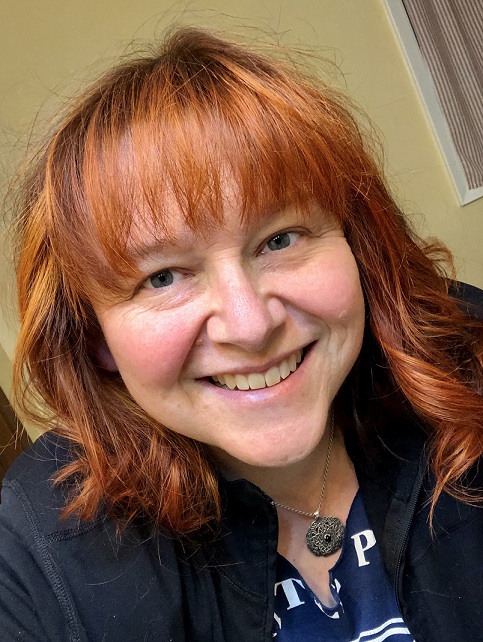 Trace Kerr is a bisexual misfit mom of two who writes action packed magical stories that celebrate queer teens (and she’s ALL ABOUT happy endings).

If you love The Raven Cycle, The Fifth Season, Six of Crows, Trail of Lightning or anything by Terry Pratchett–you might like the kind of stories Trace creates.

When she’s not adding to her massive TBR pile, she can sometimes be heard on Spokane Public Radio as the producer & co-host of the lighthearted science and history podcast called Brain Junk.